Give the EU more power to fight epidemics – POLITICO 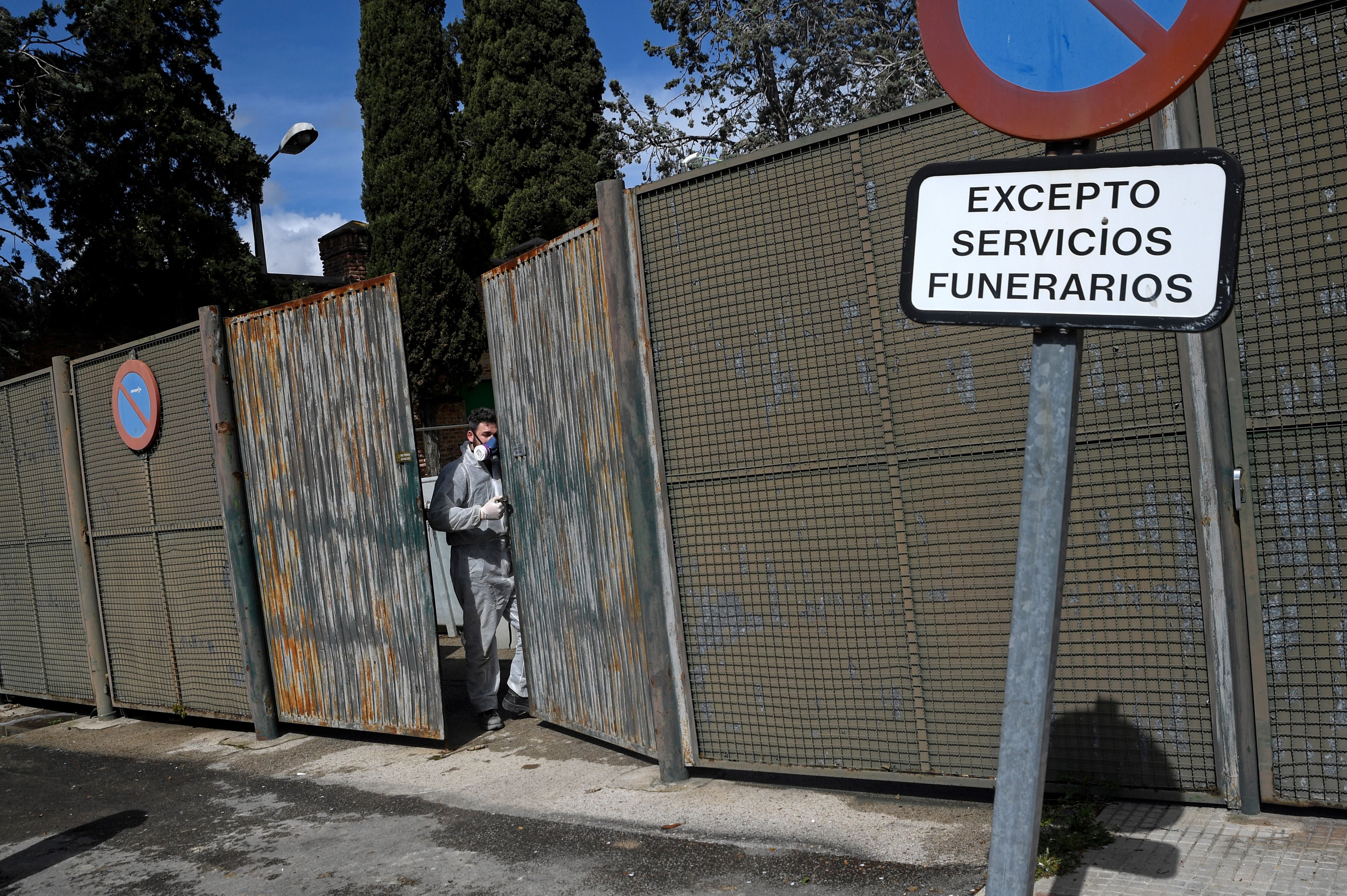 AMSTERDAM — The coronavirus epidemic sweeping across Europe has made one thing abundantly clear: You can’t fight an epidemic alone.

In the EU, national governments have long opposed letting Brussels play a greater role in health policy. Health raises sensitive issues and there’s a lot of money in health care and the management of public health; this is political capital politicians are loathe to give up.

The coronavirus outbreak may — and should — change this calculus.

To combat the kind of threat we’re facing today, we need to allow the EU to play the role it is primed to perform — particularly when it comes to the procurement and distribution of medical counter measures such as vaccines, antivirals, respirators or protective gear.

As Europe has learned the hard way in the past few weeks, pathogens know no borders. In our current set-up, barriers to trade can be justified on the basis of public health and the purchase and storage of medicines is carried out at a national level. This means that countries have responded to the crisis by putting themselves first. This makes it even more difficult for medicines and medical equipment to reach the places where they’re most needed.

This situation is a repeat of what happened during the swine flu epidemic, when some member countries held on to too many of the vaccines, while others stocked too little. The resulting debacle motivated the European Commission to set up a system of “joint procurement” for medical countermeasures to pandemics. But national governments only accepted it on a voluntary basis and distribution remains based on contractual terms.

As a result, rather than quick deployment in the case of an emergency, our current system presupposes lengthy negotiations. It’s extremely difficult to adjust allocation according to urgent needs and respond quickly and effectively to a crisis if all parties at the table first have to agree.

A mechanism the EU created in 2019, rescEU, allows for EU procurement in the face of disasters affecting member countries. But it too has limits. It uses only the procurement capacity of one country, with the EU putting up 90 percent of the funding. That means that while the European Commission — through rescEU in the Civil Protection Mechanism — is able to deploy the goods more quickly, the volume in no way matches what countries could do together in the current health mechanism.

The remedy to all of this is, partly, straightforward: The purchase, storage and allocation of medicines and equipment to fight infectious diseases has to be centrally allocated and managed at the EU level. This could be financed out of the central EU budget, or through contributions from member countries.

Creating a common storage system would allow the EU to have a central supply of medicines and equipment that is larger than any country could have individually, allowing it to act quickly to suppress an infectious disease as soon as it shows up somewhere, preventing further spread.

A joint procurement scheme would give member countries a stronger negotiating position vis-à-vis manufacturers, meaning they cannot be played against each other by manufacturers that threaten not to deliver if countries try to negotiate lower prices.

To maximize efficiency, the assessment of medical need and guidelines for using these common tools should be based on the pooled expertise and instructions of the European Medicines Agency and the European Centre for Disease Prevention and Control.

A governance structure along these lines would avoid each individual country trying to secure enough supply for itself in order to help its own population first. Such a lack of solidarity is not just harmful to other countries, it is also self-defeating: It undermines the targeting of rapid medical interventions to the places where an infectious disease breaks out.

We don’t need to reinvent the wheel completely. What can be best organized nationally should be organized at that level. But Europe needs a central policy for infectious diseases — both in the interest of Europeans’ health and to ensure that countries do not unjustly invoke public health to evade internal market principles and undermine European solidarity.

The coronavirus outbreak could sway public and political opinion in this direction. In November 2019, before the disease made headlines in Europe, a pilot survey experiment among Dutch respondents by the University of Amsterdam found that citizens are in favor of a stronger role for the EU in health when it comes to the purchase, storage and control of countermeasures to large-scale infectious disease outbreaks. This trend is only likely to increase.

This will not be Europe’s last epidemic. If countries continue to put themselves first, stockpiling resources or putting in place export bans, the effects will be catastrophic — not just during this crisis, but also when the next one arrives.