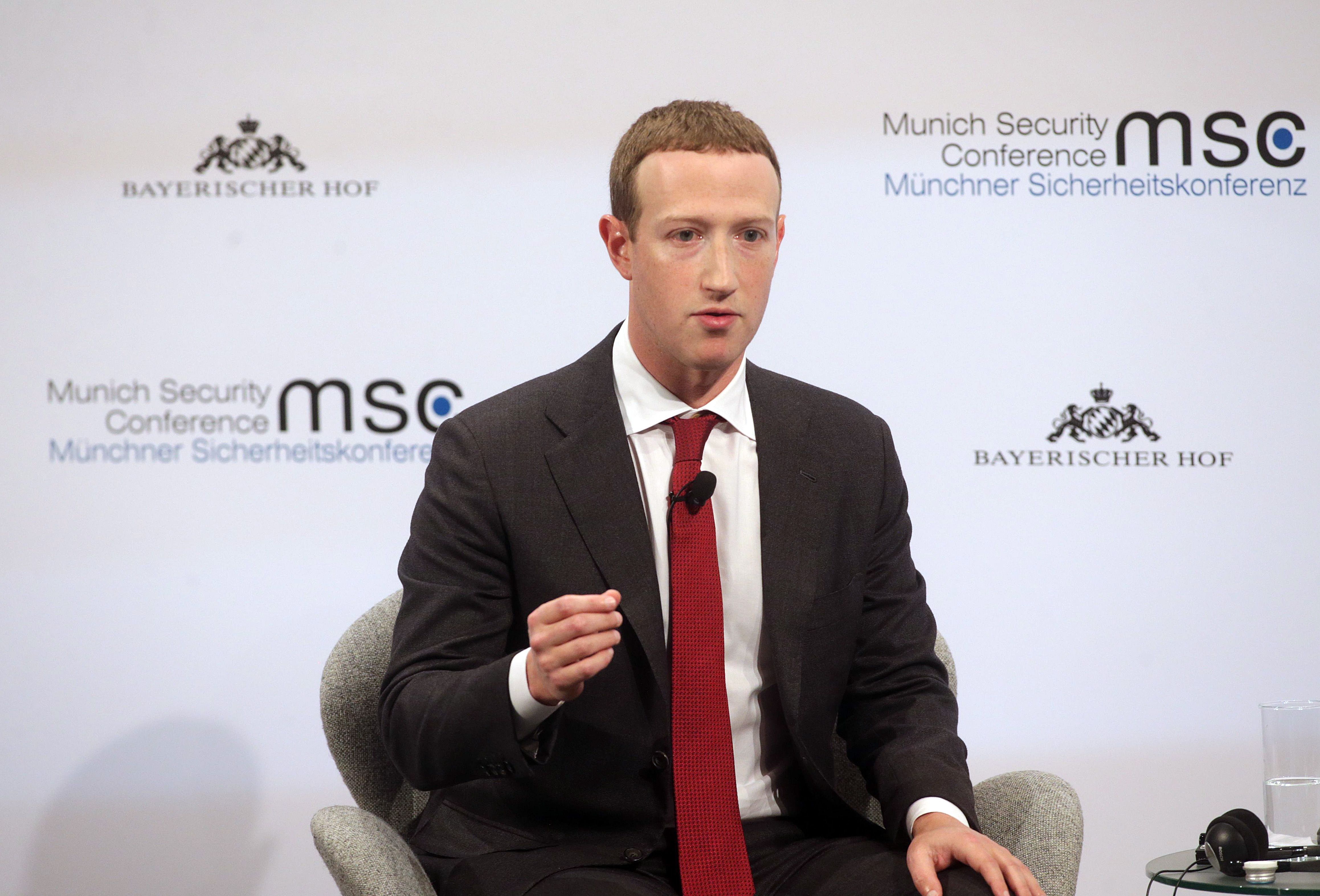 Conspiracy theories, bogus scientific information and links to online scams about the coronavirus pandemic are rife on Facebook despite the social networking giant’s efforts to clamp down on misinformation, according to a review by POLITICO of thousands of Facebook posts.

These falsities — often born out of people’s hunger to find accurate information about COVID-19 — are being shared in so-called private groups, or invite-only sections of the global platform, which have gained tens of thousands of participants, collectively, in recent weeks.

Unlike people’s Facebook feeds, which have been peppered with public health advisories and other official advice, private Facebook groups have faced little or no oversight. A review of more than 30 coronavirus-related groups over the past two weeks brought up dozens of examples of lies, half-truths and rumors circulating in a variety of languages and targeting people across Europe and the United States.

While the social networking giant now provides greater transparency on groups that buy political advertising on its network, there is little, if any, public data on how people interact in these private groups, which are increasingly acting as “ground zero” in the spread of digital misinformation.

“It’s a huge problem because we have absolutely no idea what the scale of the problem is,” said Chloe Colliver, who heads the digital research unit at the Institute for Strategic Dialogue, a London-based think tank that focuses on extreme speech and whose team has been tracking coronavirus-related misinformation across social networks. “But what we do know is the scale is quite large.”

So far, there is little evidence of widespread coordinated campaigns, potentially supported by state-backed groups, to spread online falsehoods, though officials have highlighted low-level activity by activists linked to both Moscow and Beijing.

But Mark Zuckerberg, Facebook’s chief executive, told reporters on March 18 that his company was taking greater steps to stop COVID-19 misinformation from spreading online because it represented a direct threat to life.

“In a case of a pandemic like this when we are seeing posts that are urging people not to get treatment, that’s a completely different class of content versus the back-and-forth of what candidates may say about each other,” he said.

Facebook’s efforts include relying on artificial intelligence to automatically remove harmful content, in part because the company’s human moderators, who are primarily outside contractors, are on home lockdown and cannot carry out the work.

In recent weeks, people have complained they have been unable to post legitimate or official content about COVID-19 because the tech giant’s automated systems claim that such content breaches its terms of service. Zuckerberg told reporters that these errors were due to a coding bug, which had subsequently been fixed.

The tech giant also said it had beefed up its network of independent fact-checkers, and removed private Facebook groups that spread falsehoods from recommendations shown to users about communities that they may want to join. Within these invite-only online communities, the company also has added an information box that links directly to official government advice.

“We’re focused on connecting people with accurate information and removing harmful misinformation related to COVID-19, including in groups,” Clare Wareing, a company spokeswoman, said in a statement.

Down the rabbit hole

Despite these reassurances, it does not take long to find reams of falsehoods in private Facebook groups.

Starting on March 6, POLITICO joined more than 30 invite-only communities with names including “Coronavirus Updates” and “Global Coronavirus News & Updates,” some of which have garnered tens of thousands of members.

In often heartfelt posts, people search for the latest information, asking others for updates on how to tackle the virus that has infected more than 670,000 people worldwide, leaving 31,700 dead. That includes posting articles from reputable media outlets, asking questions to those who are being treated for COVID-19 and sharing warnings about the seriousness of the pandemic.

“The virus continues to spread at full speed all over the world, which shows that the measures are insufficient. Would it be a good result to apply hard methods like China?'” Oguzhan Evren, a Facebook user from Turkey, posted on the “CoronaVirus Updates” group, leading to 30 comments from others across the globe.

In several posts, which often link to videos on other social networks like Twitter and YouTube, Facebook users reused the same footage of patients lying in a nondescript hospital floor as evidence of different countries’ inability to cope with COVID-19. POLITICO observed people posting the same videos to describe the situation in France, Spain, the United Kingdom and the U.S. These misleading posts were also disseminated to further Facebook groups.

In a separate video, a British man posted that he had received multiple text messages from the country’s government saying he would be fined £30 for leaving his home three times in a given day. No such penalties exist. In another, an American woman linked to a video on YouTube in which she said the coronavirus was a biological weapon used by foreign governments to weaken the U.S. Someone else claimed, incorrectly, that global projections from Imperial College London, whose figures are used widely by governments, about how many people would likely die from COVID-19 were severely overstated.

In other parts of Facebook’s global network, the falsehoods are more harmful.

In several private Facebook groups with tens of thousands of participants, users posted claims that migrants or refugees had been patient zero in several European countries and the U.S. They often linked to reports from the likes of InfoWars, a far-right outlet that has repeatedly tried to associate multiple global crises with global migration.

In another private group called “CoronaVirus Conspiracy Theories,” which currently has more than 4,000 members, almost every post is unsurprisingly a rumor, lie or bogus claim. One person claimed COVID-19 had ties to the side effects of 5G mobile phone networks, while another linked to a YouTube video, watched more than 270,000 times, that showed a man traveling across New York City in search of hospitals with coronavirus patients, but not finding any.

Others directed people to online scams — a growing trend as digital criminals target people working from home and critical national infrastructure, according to cybersecurity experts.

On March 24, for instance, a Dutch man posted a link to the “CoronaVirus Warning Watch — Europe” group, urging people to download a smartphone app that allowed individuals to trace if they had been in contact with others exposed to the virus.

But the app — whose servers were based in Russia — had links with online cryptocurrencies and a website called “makememoney.online.” It was similarly promoted on Reddit, the online message board often used to stoke misinformation, according to a review of the Facebook post by Ben Nimmo, director of investigations at Graphika, a social media analytics firm that tracks online threats.

Despite the app’s Russian links, Nimmo said it was unlikely to be part of a coordinated Kremlin-backed misinformation campaign, mostly because few people online were following the app across social media. Instead, his guess was that it had been created by people looking to make money from the global pandemic.

“My gut feeling at this point would be some form of malware or data-mining scam,” he said.